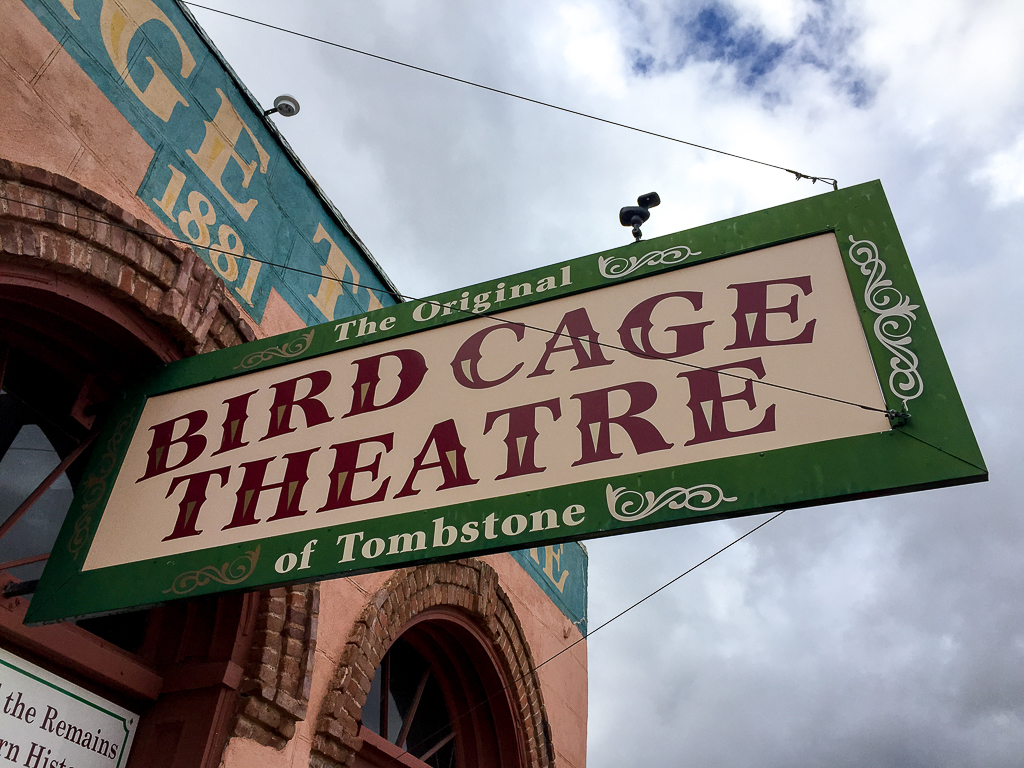 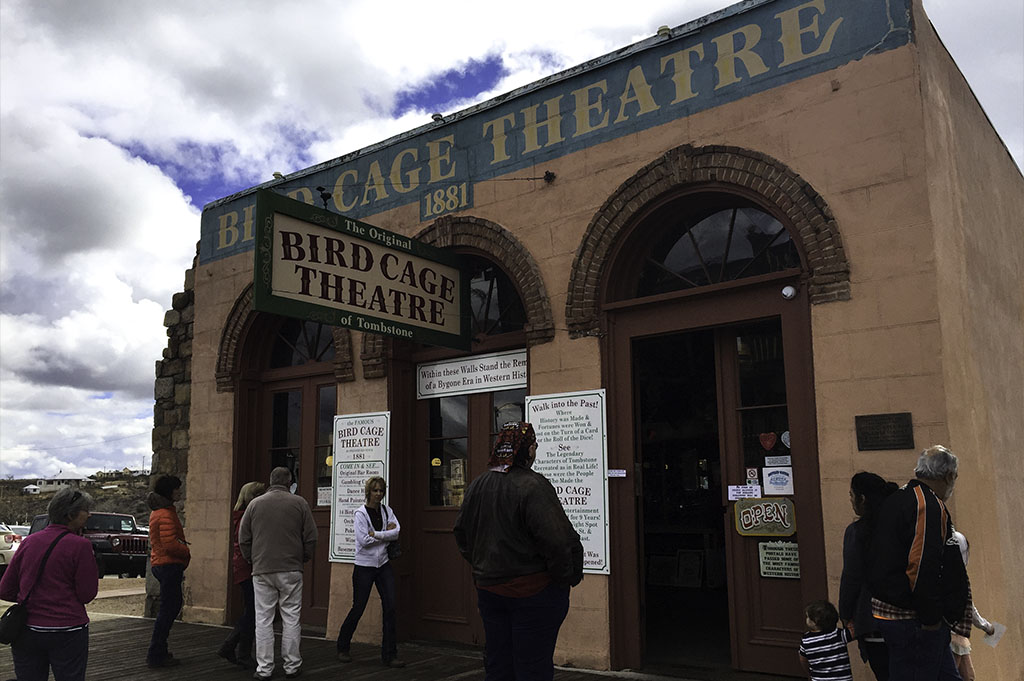 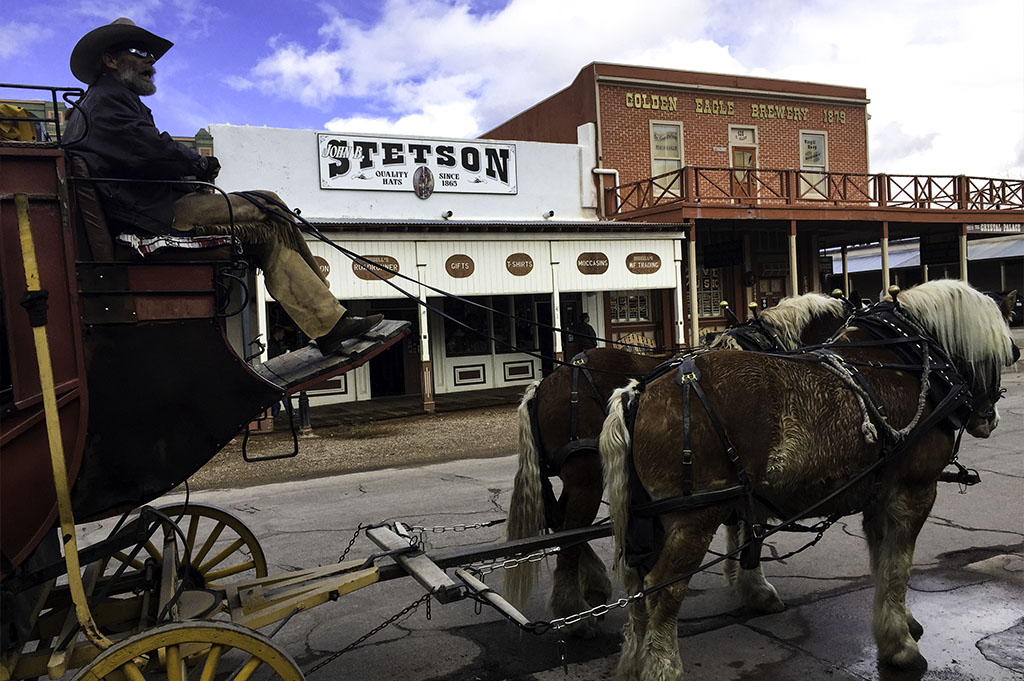 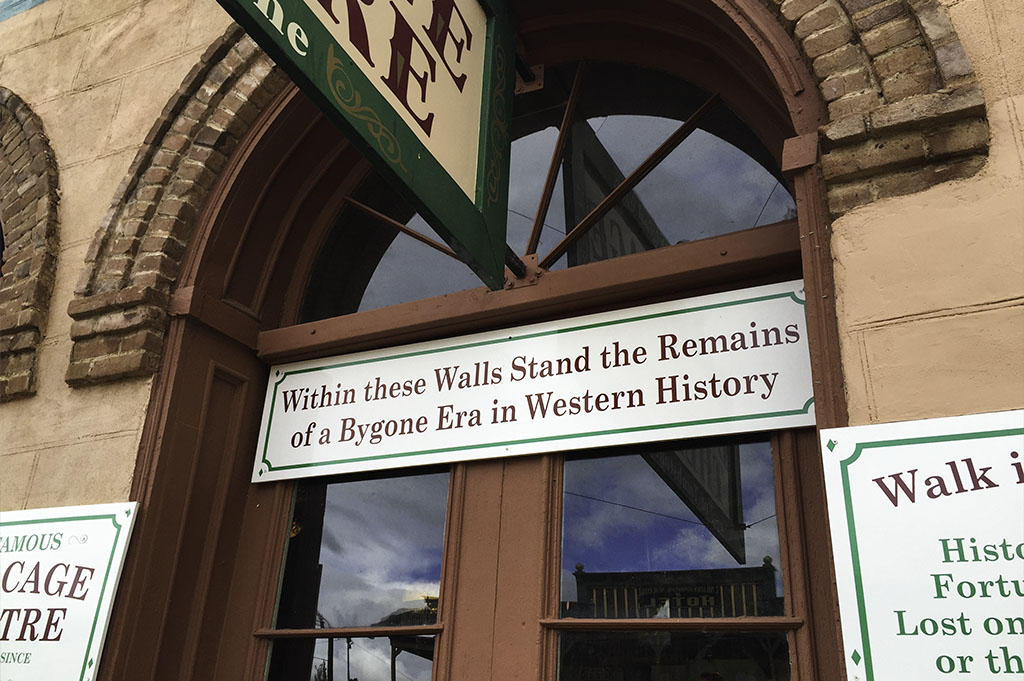 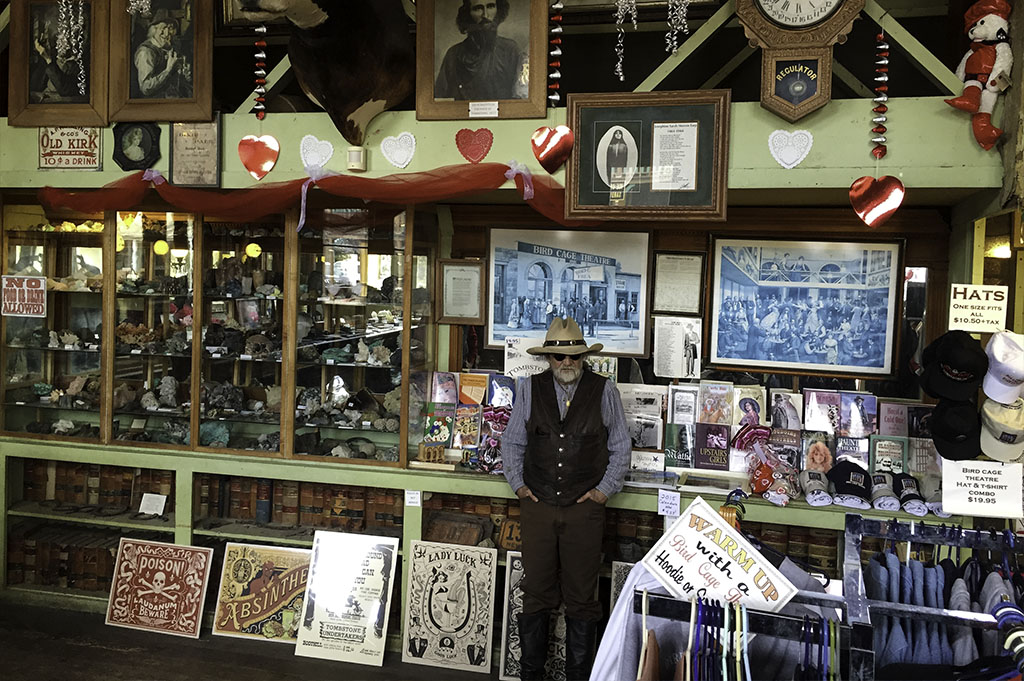 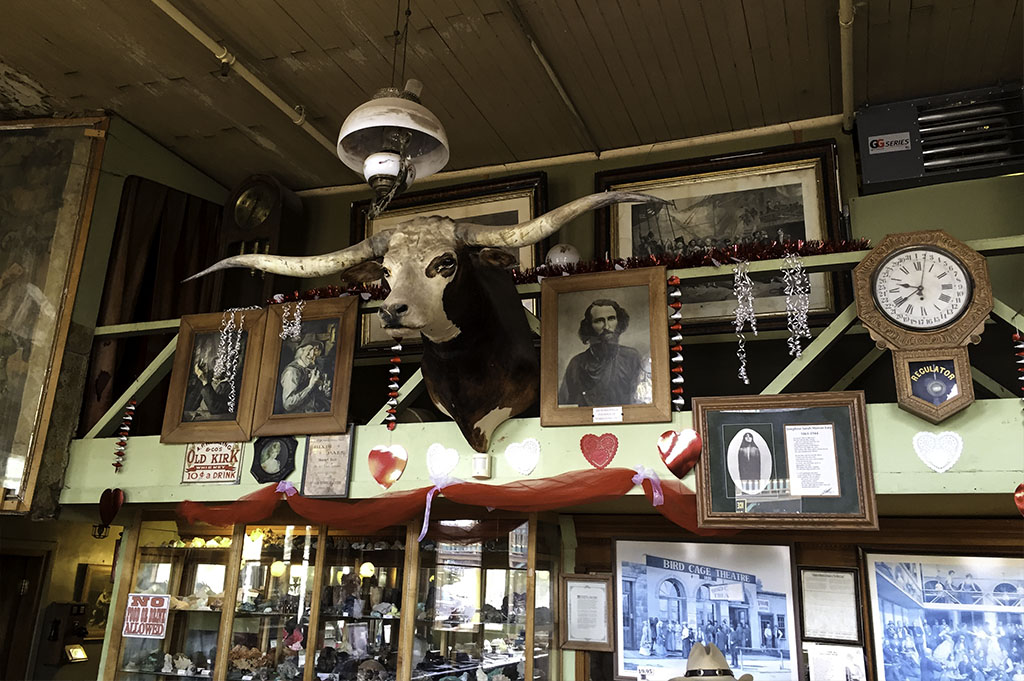 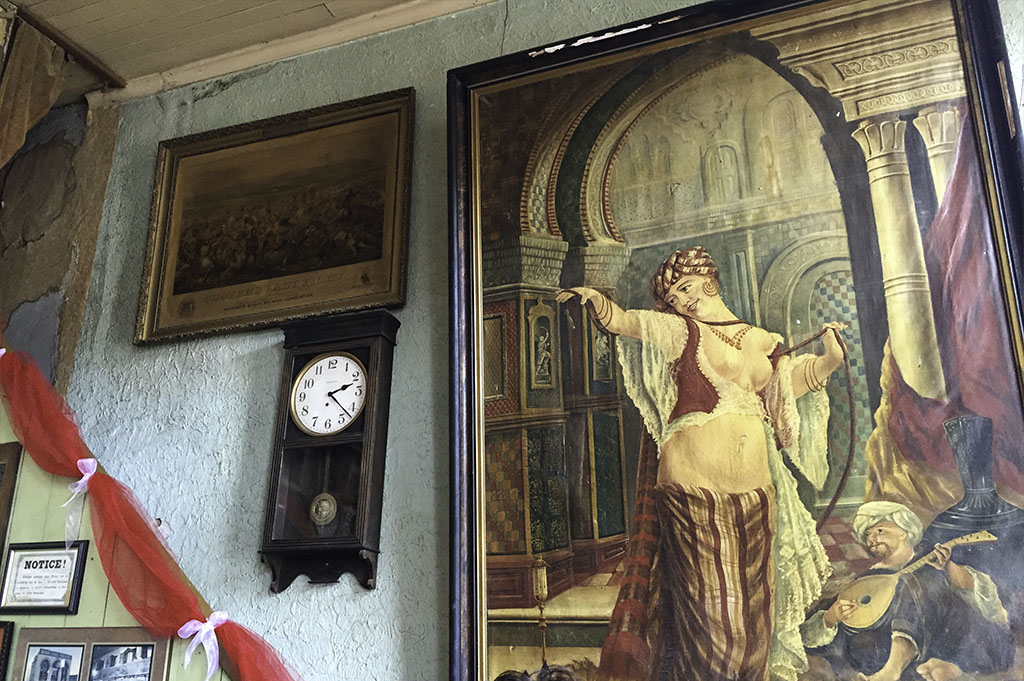 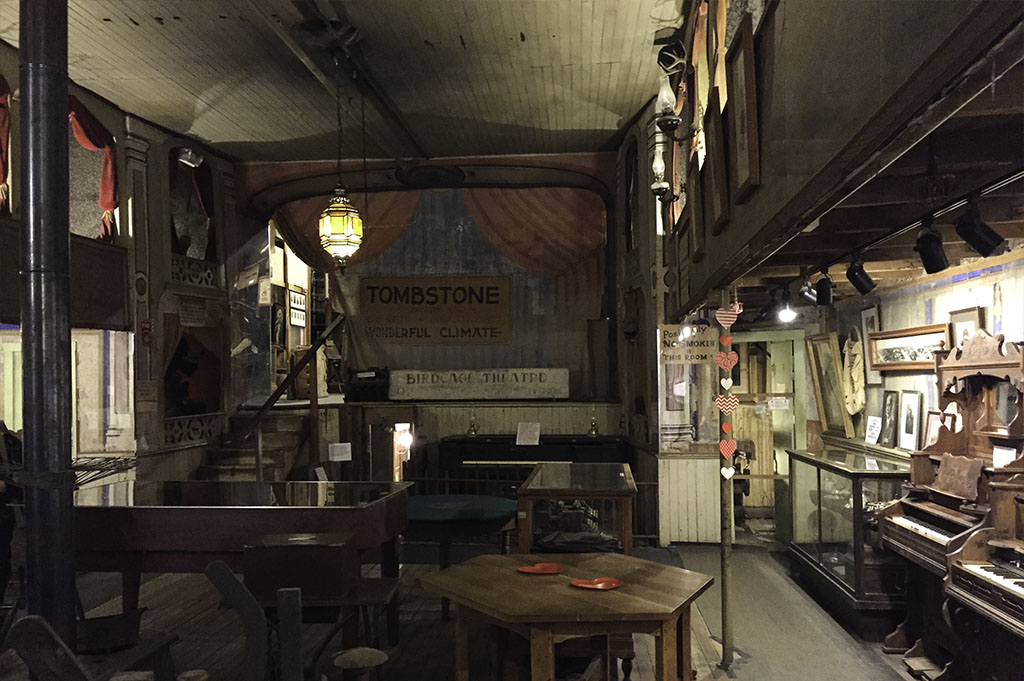 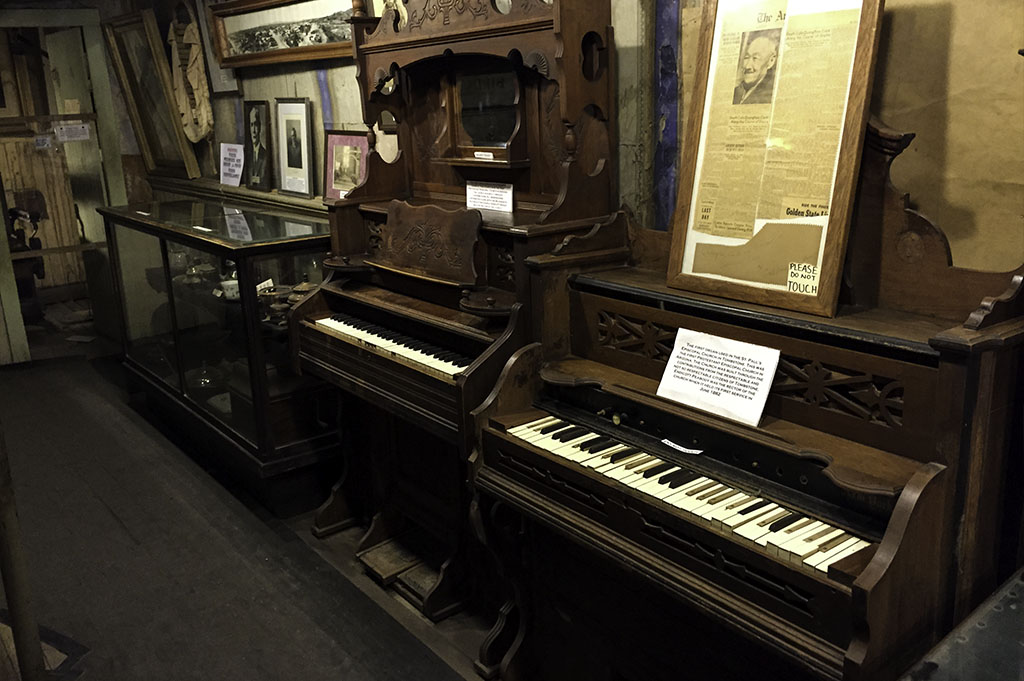 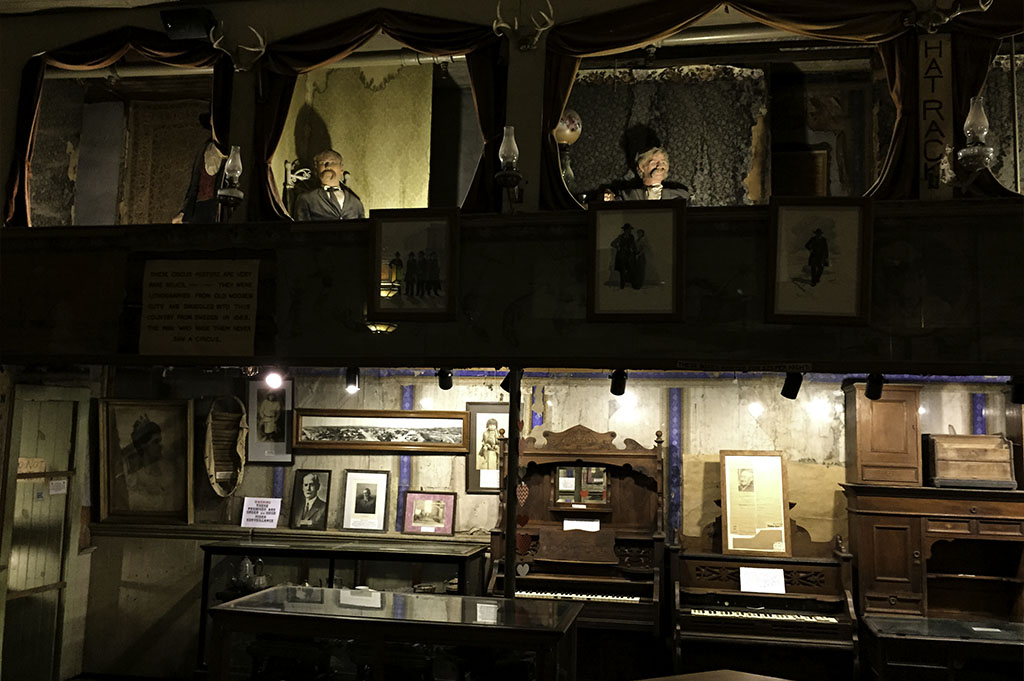 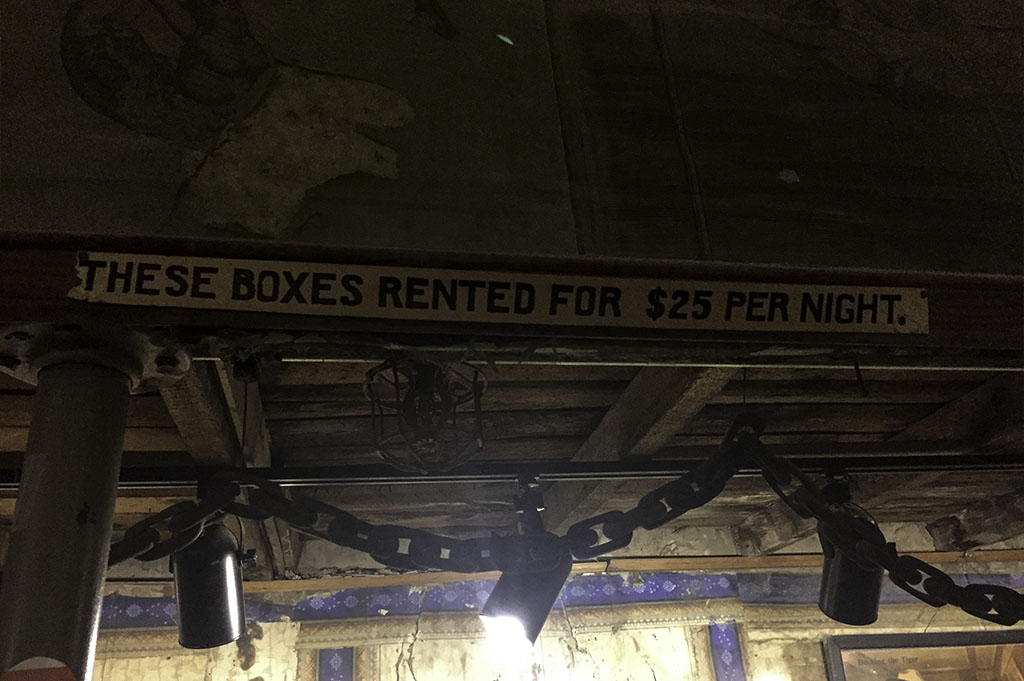 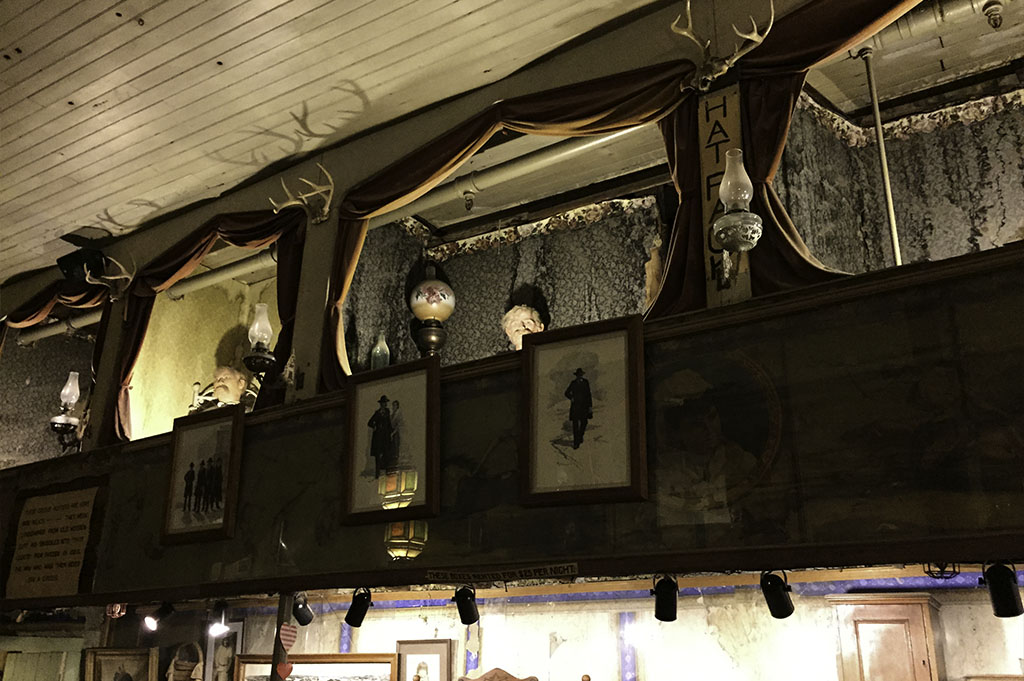 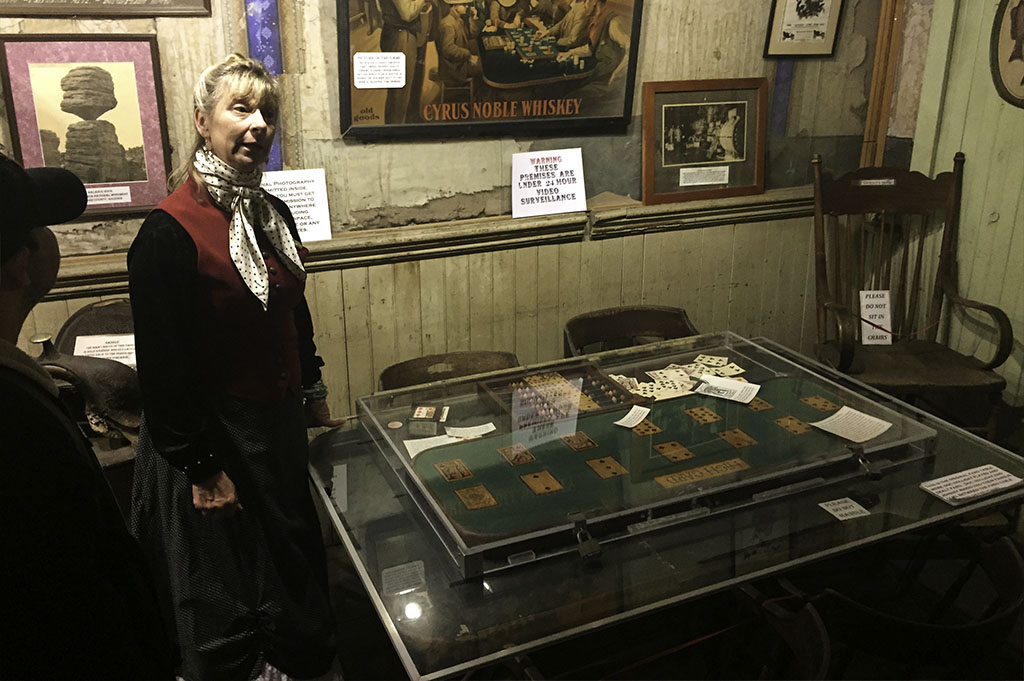 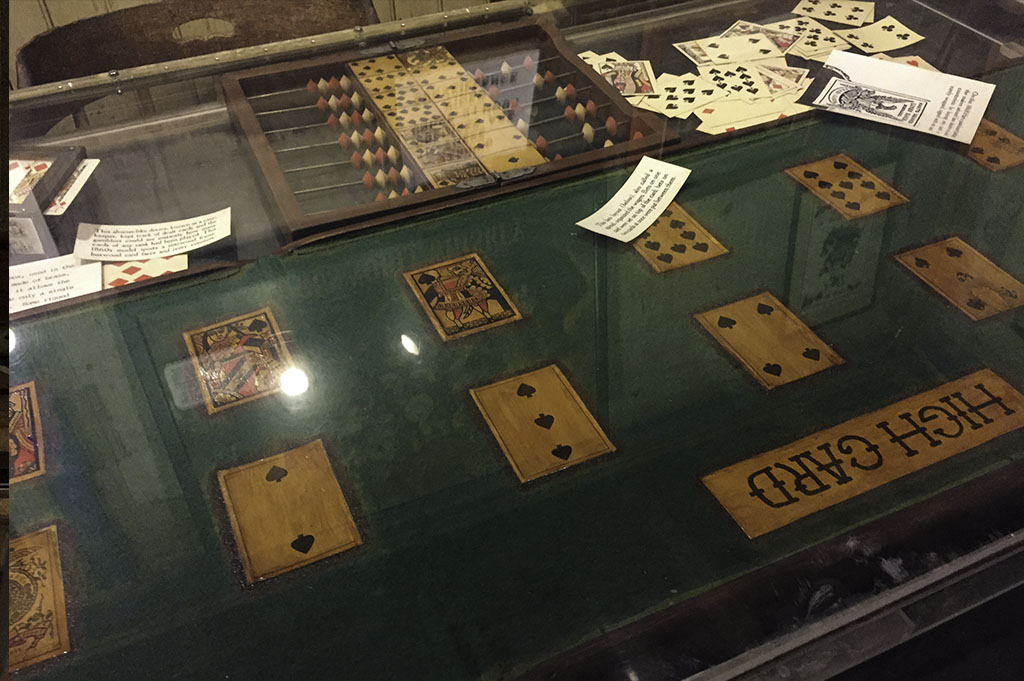 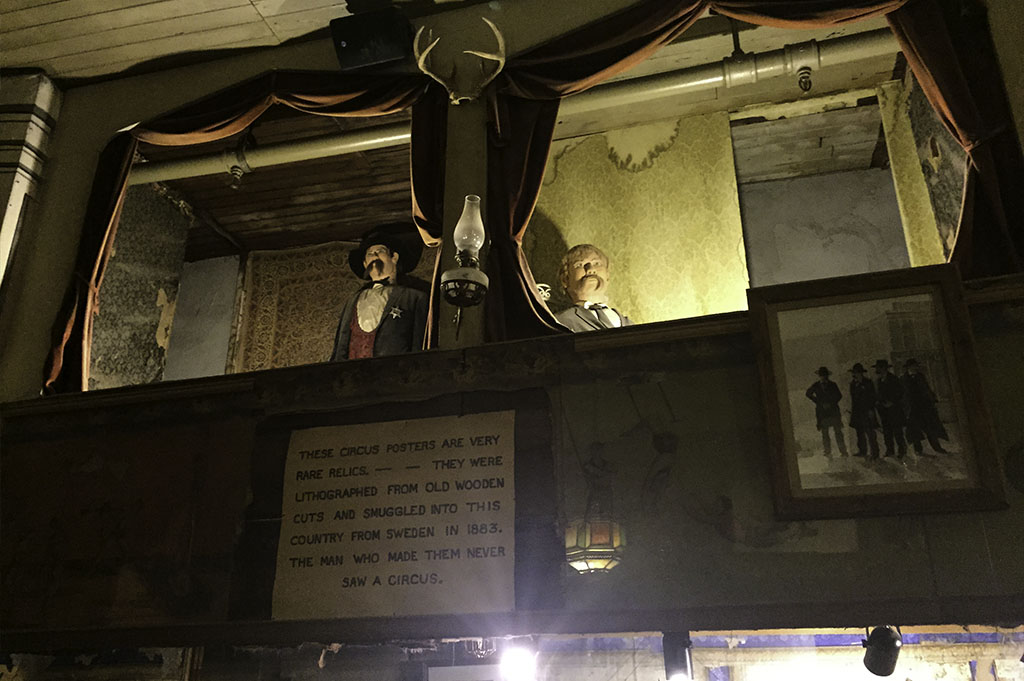 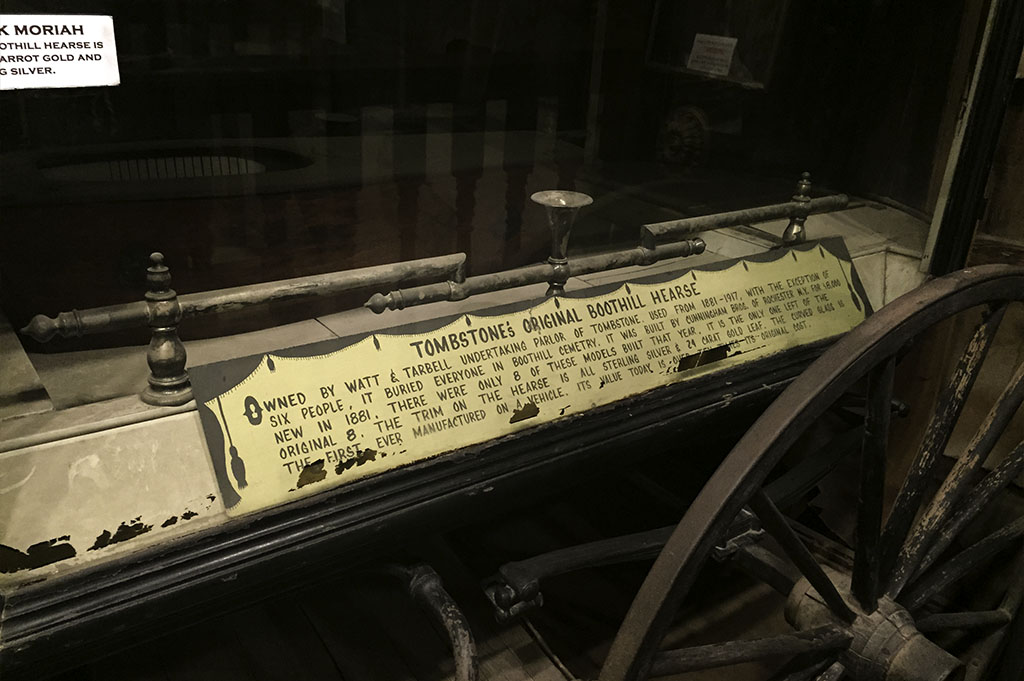 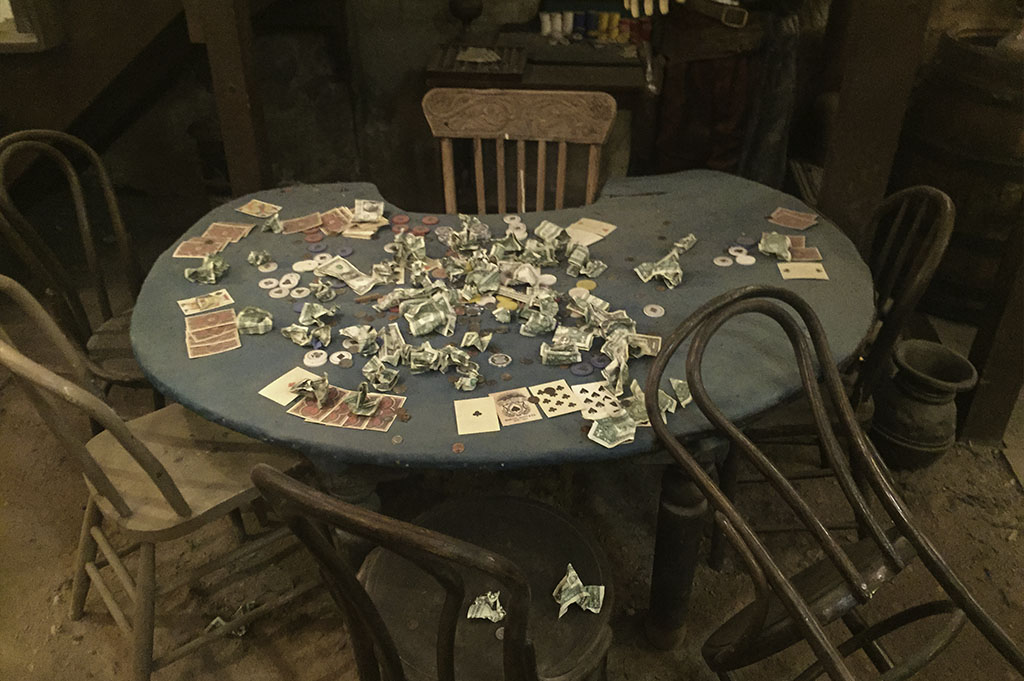 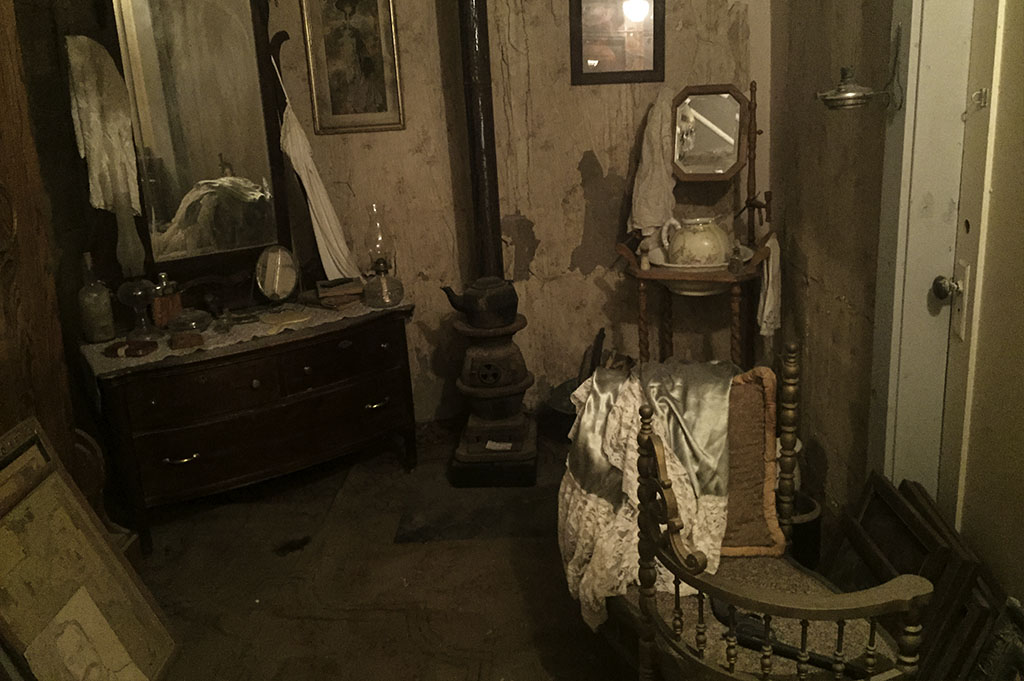 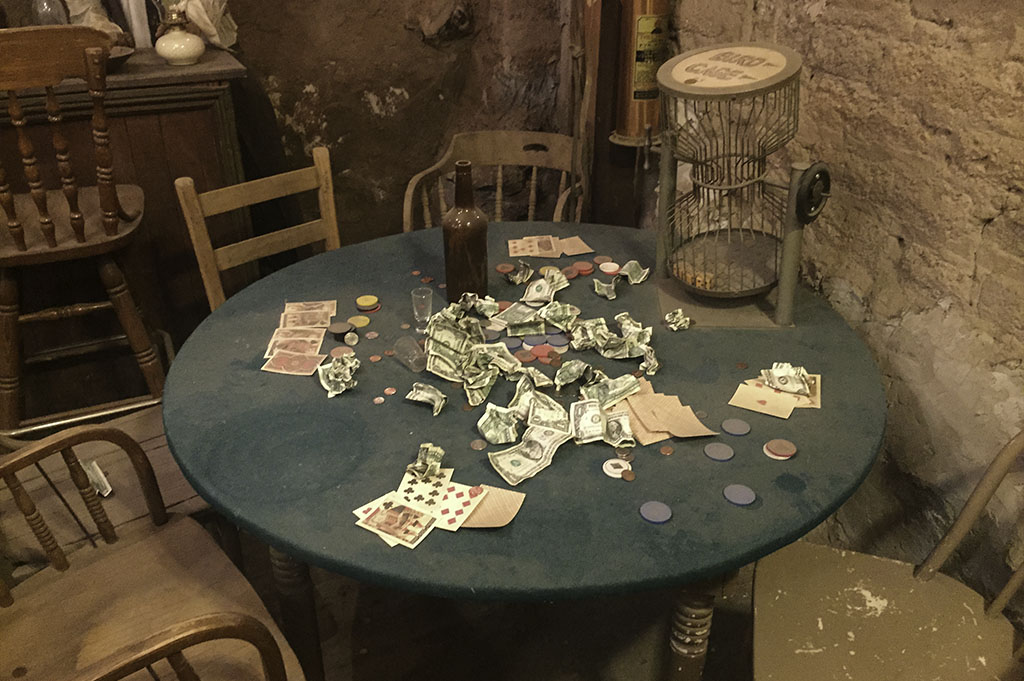 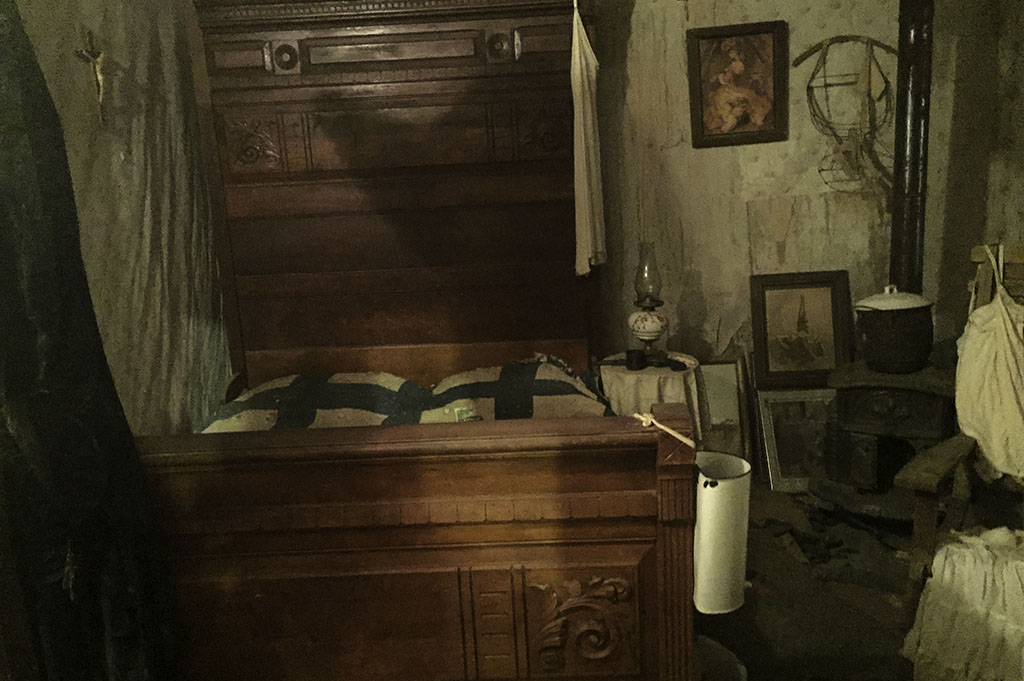 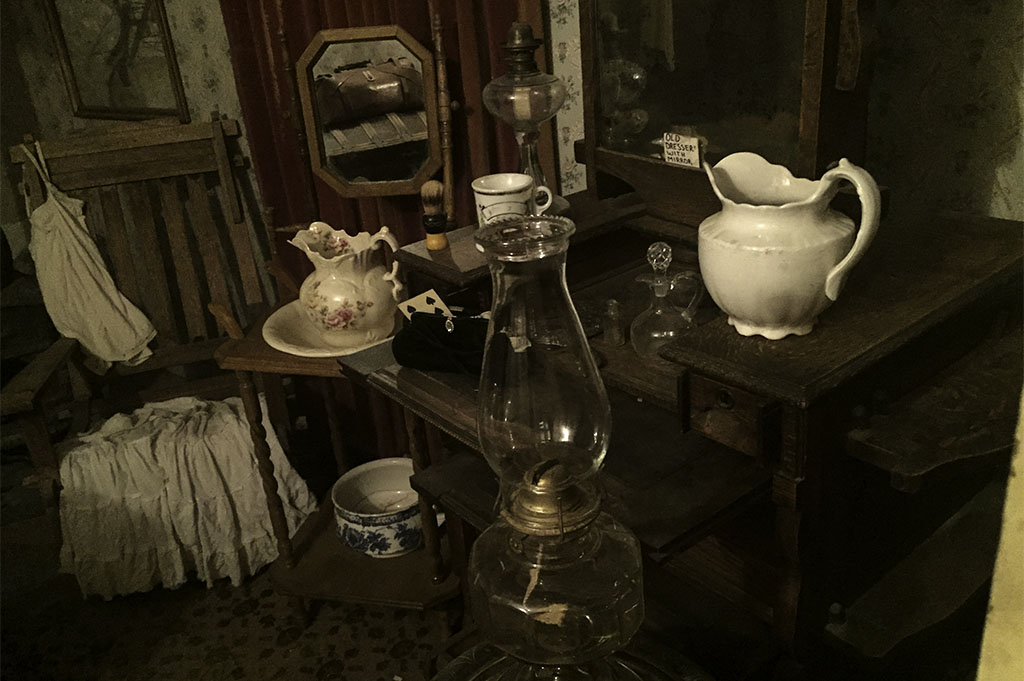 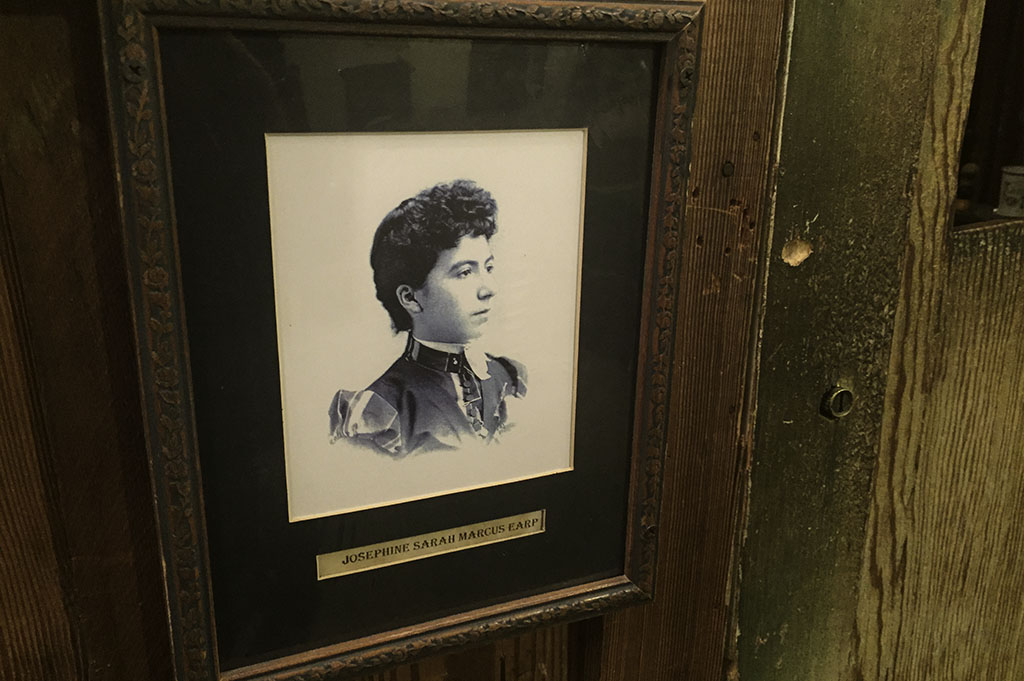 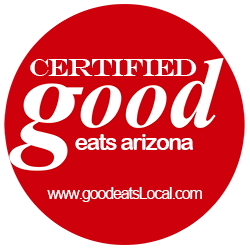 The historic Bird Cage Theatre is one of our favorite attractions in Tombstone. Once you walk through its doors, you are instantly taken back to 1881, the year it first opened. You can watch all the movies, hear all the stories, but until you experience the Bird Cage Theatre for yourself… you just don’t know.

The building houses many historic artifacts, beautifully staged to capture the essence of the Old West. We were lucky enough to have one of the best tour guides in Tombstone, Darba Jo Butler, show us around. Dressed in authentic, late 19th century garb, Darba Jo opened up a whole new world for us and answered every question we had. I would recommend you pay her a visit if you have any questions.

The Bird Cage Theatre was only open until 1889, the year Tombstone went bust due the flooding of the mine. The building was then sealed up, protecting everything inside until 1934, when it became the tourist attraction we enjoy today.

Darba Jo filled us in on many stories and one in particular which I found really amazing. The longest-running poker game in history, lasting eight years, five months, and three days, took place in the poker room in the basement (see the photography above). This marathon of a game went on for twenty-four hours a day / seven days a week! Players included well-known names such as Doc Holliday, Bat Masterson, Diamond Jim Brady, and George Hearst. According to Darba Jo, over ten million dollars were wagered during the poker run. Just think how much money that would be in today’s dollars!

As you wander through the Bird Cage Theatre, you can’t help but see the large number of bullet holes. This gives you some idea of just how wild this theatre was back in the day. You also get to visit the private boxes, each one equipped with its own set of drapes, where patrons could watch the shows or be entertained by the ladies of the night.

Along with all the wild times come some spooky stories. Many claim that the Bird Cage Theatre is haunted. Darba Jo let us know that in the evenings there’s a haunted tour that dives into the details. We decided to pass this time around. Maybe next time we visit, we can conjure up the guts for that experience. I forbid you to visit Tombstone without a trip to the historic Bird Cage Theatre.

Traveling? Take a look at the Good Eats Local Travel Guide for the best restaurants and local activities!

Stay in the loop with our Guide to Good Eats & Craft Beers! 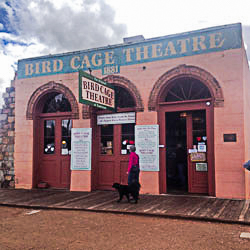 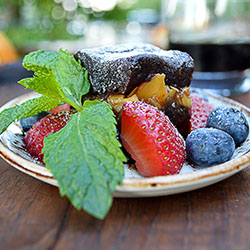 Featuring the Best Restaurants in Arizona! Providing locals and travelers a guide to what’s good in Arizona! 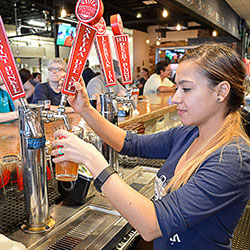 Featuring the Best Craft Breweries in Arizona! Providing locals and travelers a guide to what’s good in Arizona! 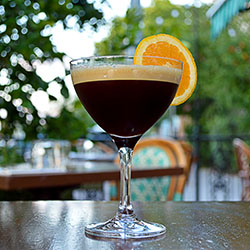 Featuring the Best Activities in Arizona! Providing  locals and travelers a guide to what’s good in Arizona! 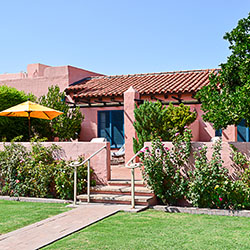 Featuring the Best places to stay in Arizona! Providing locals and travelers a guide to what’s good in Arizona!